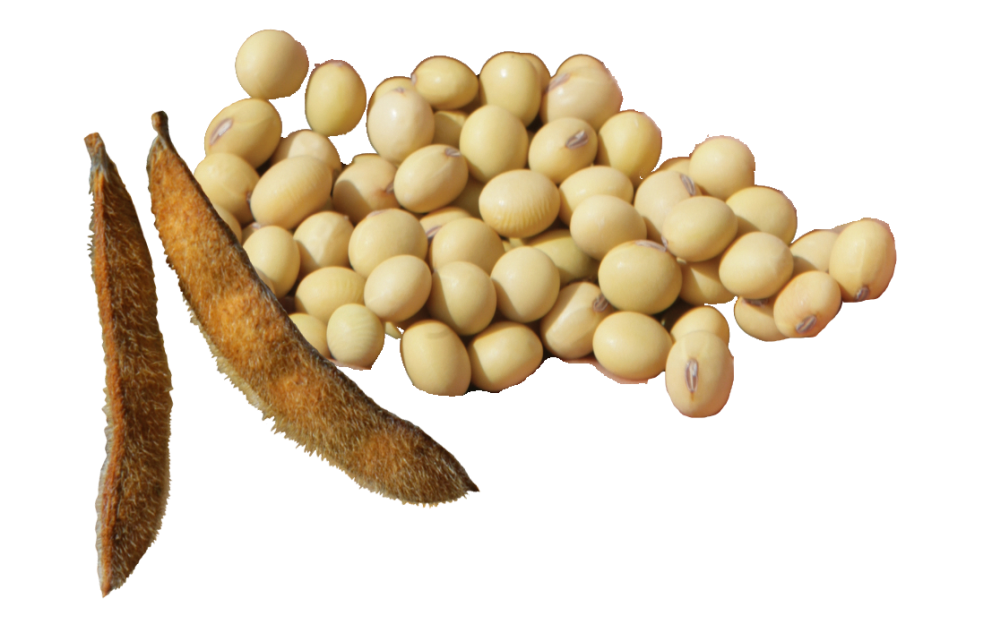 Did you know Henry Ford once made a car with soybean plastic?

Henry Ford is known for producing automobiles, but did you know that he once made a car with plastic bodywork made from soybeans? Ford owned a large research facility. He came to the lab one day with a bag of soybeans. He dumped them out on the floor and told the scientists, "You guys are supposed to be smart. You ought to be able to do something with them." In time, the scientists in Ford's lab made a plastic strong enough for the gearshift knobs, horn buttons, window frames, accelerator pedals, light-switch assemblies, and ignition-coil casings. They also fashioned the exterior of an automobile from "soybean plastic." By 1935, Ford was using one bushel of soybeans for every car he manufactured.
*** North Carolina Soybean Producers http://ncsoy.org/media-resources/history-of-soybeans/ 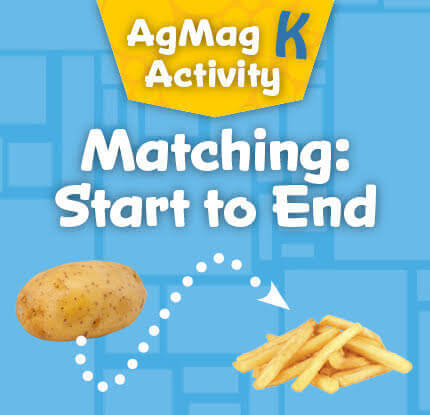 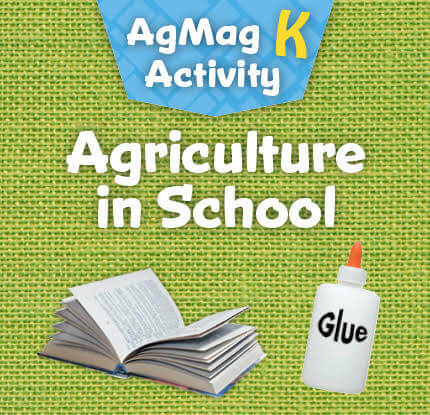 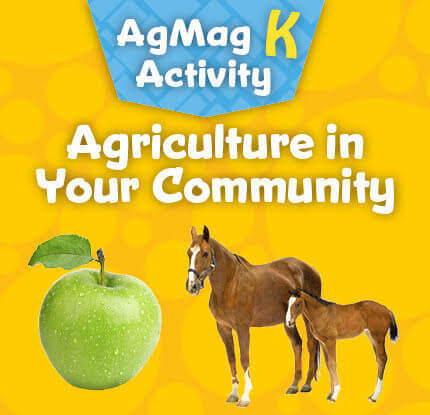 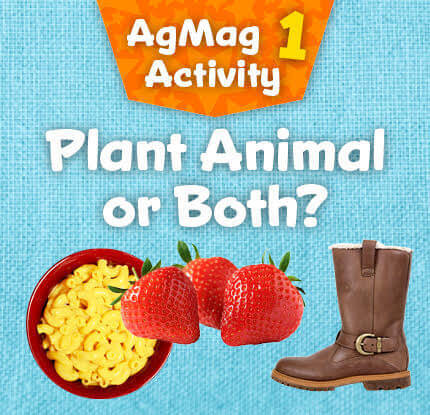 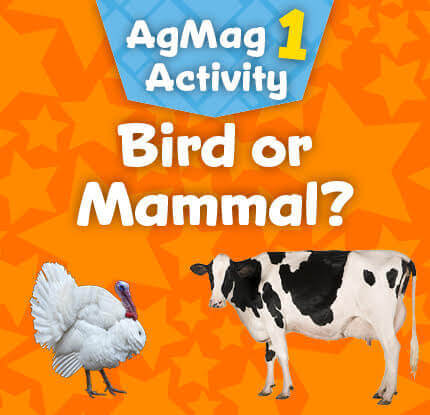 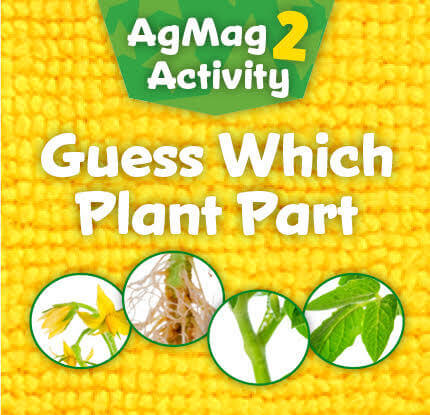 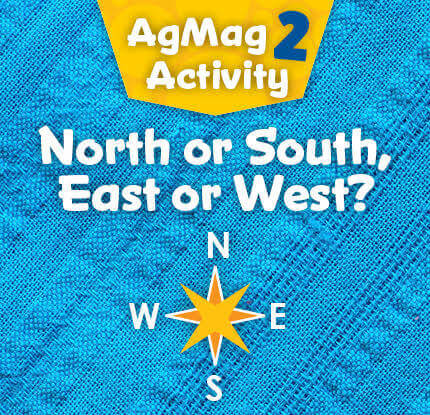 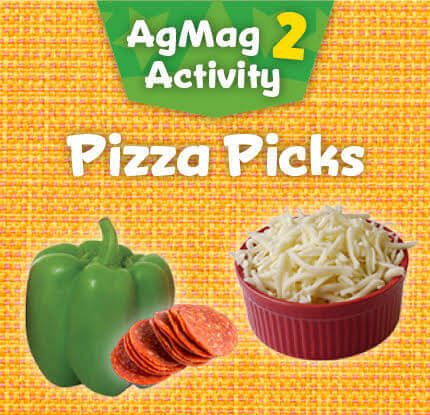 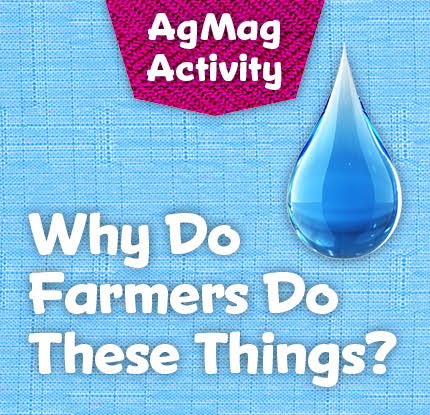 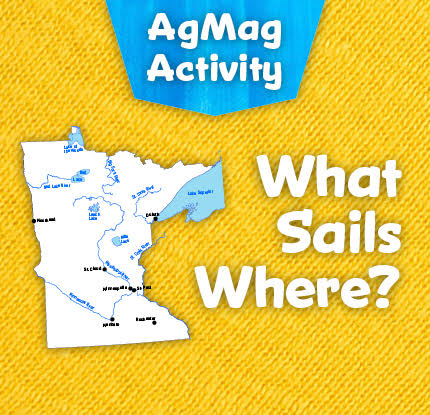 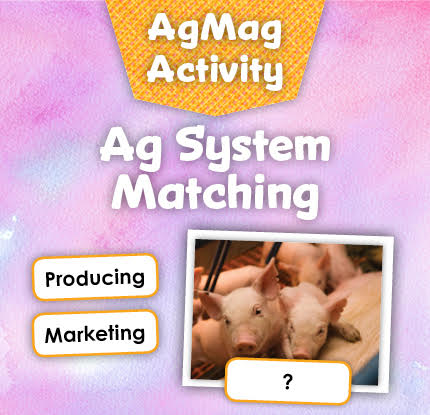 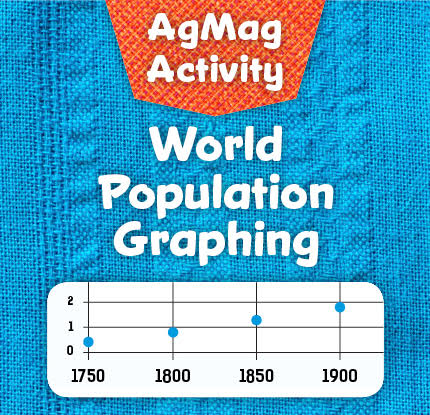 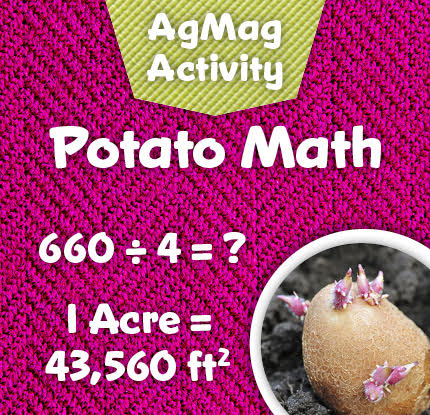 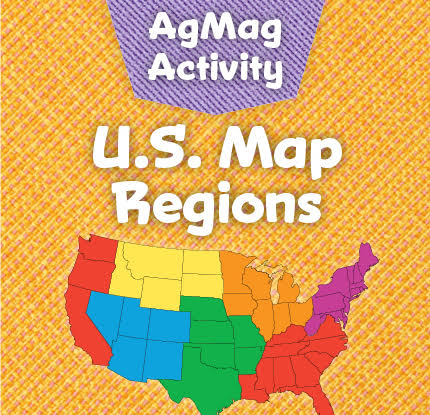 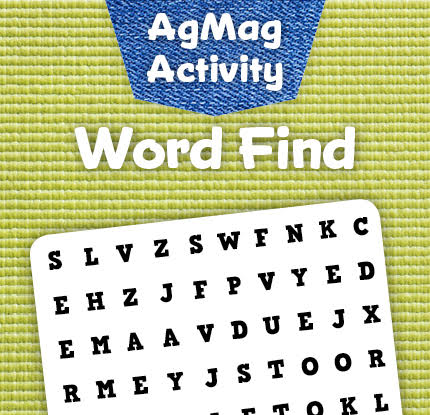 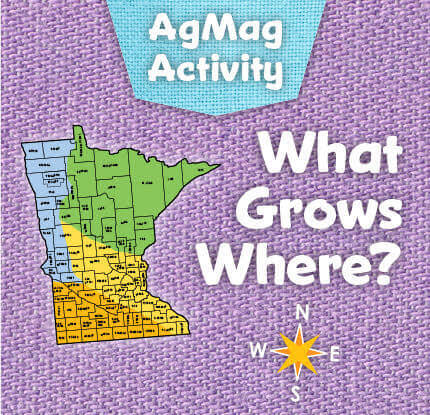 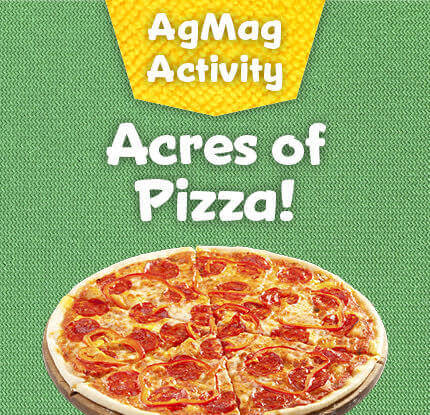 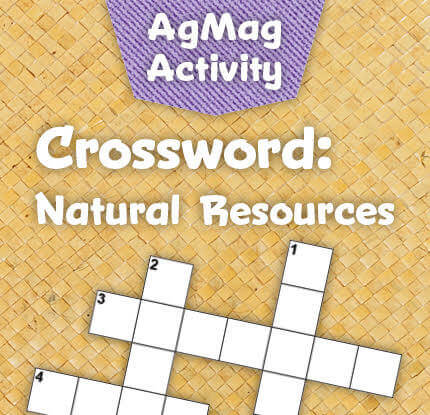 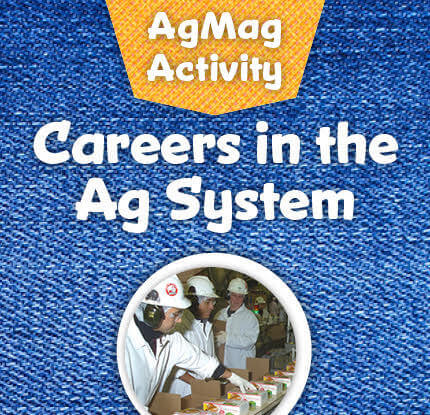 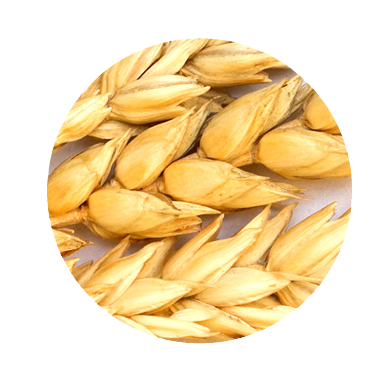 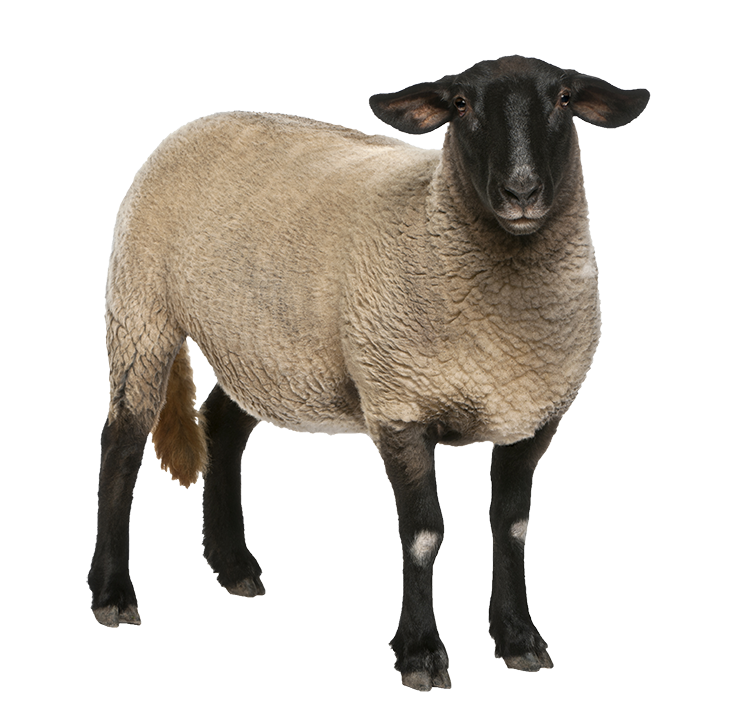 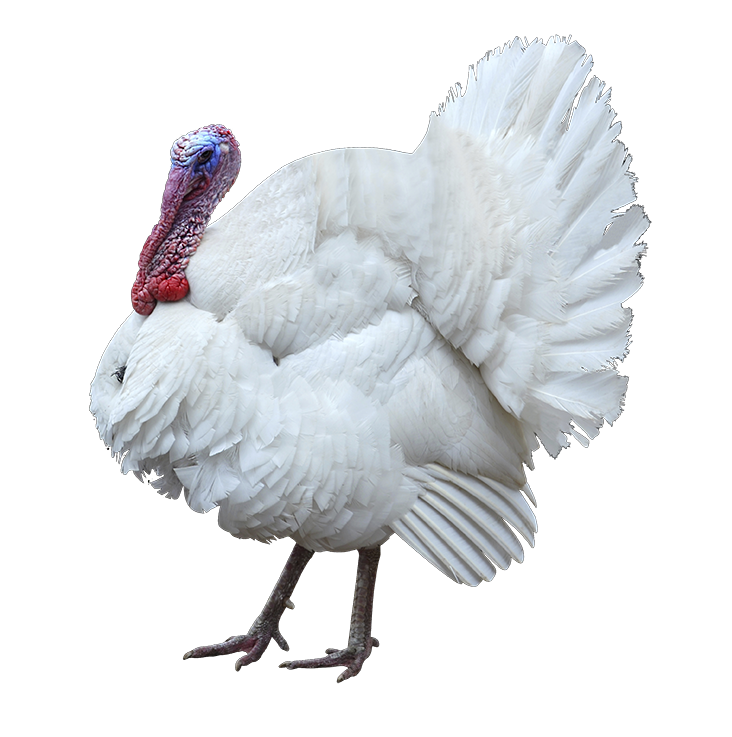 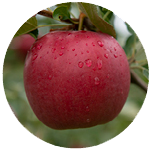